Alta Developers is a South-Florida based real estate joint venture development firm, whose principals Raimundo Onetto, Henry Pino and Rodrigo Gana, have been involved in some of the most noteworthy additions to the South Florida real estate landscape.

Their current are projects such as Le Parc at Brickell, Baltus House, One Paraiso, Neovita, The Mile and past projects such as 900 Biscayne, Quantum on the Bay, Metropolis at Dadeland, The Vue and Camden Brickell among others.

These properties have been ahead of the curve from the start of each project – often leading the way for future development in the areas and neighborhoods they occupy. Through advanced aesthetics and technology, Alta Developers developed with a commitment to environmental sustainability and cultural integrity, ensuring a continued stature as landmark properties in a particular destination.

To date, this smart, thorough approach to development has resulted in being ever watchful for future opportunities in emerging neighborhoods throughout Miami, Fort Lauderdale, and beyond. 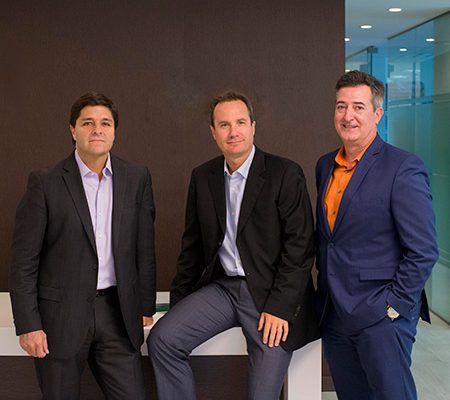 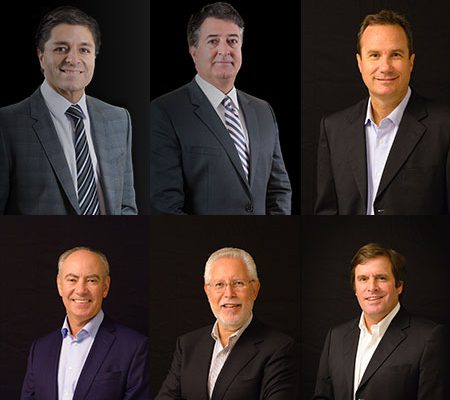 Sign up to stay informed with
Le Parc at Brickell

We value your privacy. We never send you any spam or pass your information to 3rd parties.